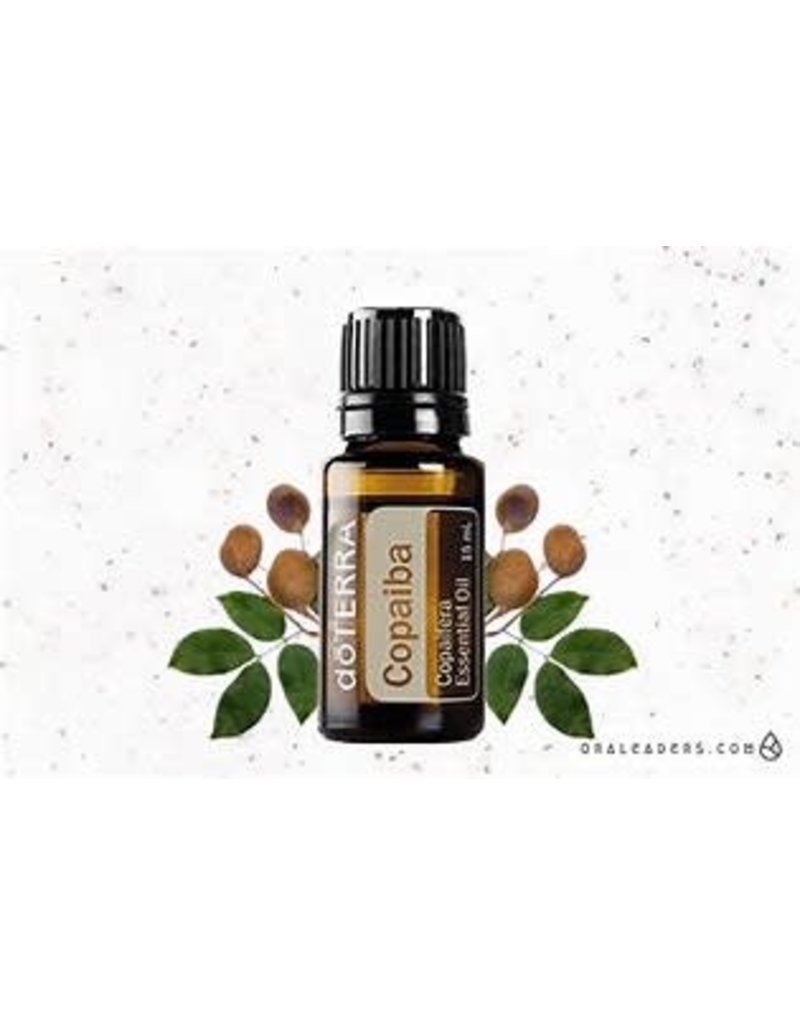 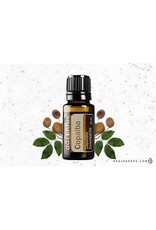 Copaiba essential oil is derived from the resin of the copaiba tree, which can grow upwards of more than 100 feet and can be found in tropical South America. Copaiba is widely used in cosmetic products including soaps, creams, lotions, and perfumes. Since the 16th century, Copaiba essential oil has been utilized in traditional health practices by the natives of north and northeastern Brazil. Similar to Black Pepper essential oil, Copaiba has a soothing aroma and it can be applied to the skin to promote a clear, smooth complexion. Taken internally, Copaiba essential oil supports the health of the cardiovascular, immune, digestive, and nervous systems.* It also helps support a healthy inflammatory response.* Copaiba essential oil can be added directly to the mouth to cleanse and soothe the gums and oral cavity. Although Copaiba oil does not contain psychoactive cannabinoids, the main component, β-caryophyllene, may be neuroprotective and may have cardiovascular and immune benefits when consumed.* It’s also a powerful antioxidant that promotes immune health.*

Copaiba oil contains the highest levels of β-caryophyllene (BCP) among currently known essential oils. An irregular cannabinoid and sesquiterpene, BCP is a potent constituent within copaiba essential oil. BCP selectively binds to CB2 receptors in the endocannabinoid system (ECS)—a signaling and regulating system comprised of enzymes, receptor sites throughout the body, and endocannabinoids produced by the body. With cannabinoid receptors found widely in the body and all major organs, the ECS acts as a major regulator of human health. The CB2 receptors in this system are of particular importance because they are mostly found within the immune system. When Copaiba is consumed, the BCP binds to these receptors to aid healthy immune and inflammatory responses.* It also influences multiple signaling pathways to promote healthy liver, digestive, kidney, heart, and brain function.* With its wide influence on key organs, BCP supports general well-being.

Add your review
0 stars based on 0 reviews