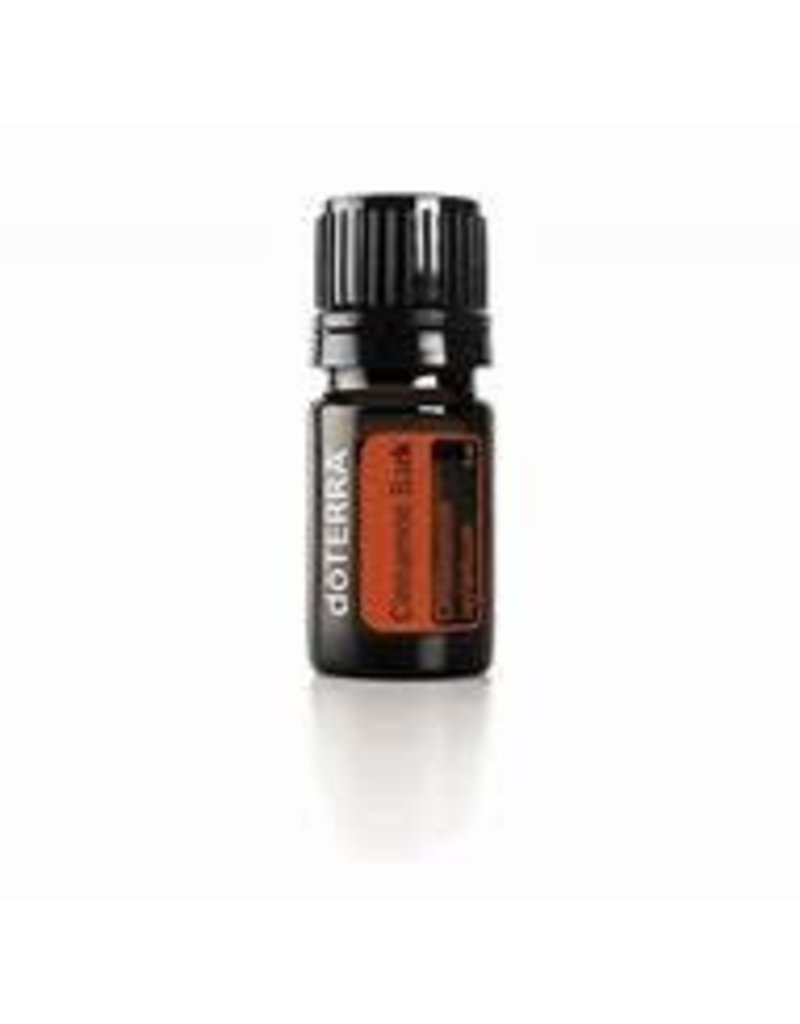 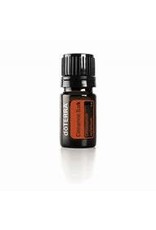 Cinnamon is derived from a tropical, evergreen tree that grows up to 45 feet high and has highly fragrant bark, leaves, and flowers. Extracted from bark, Cinnamon oil supports healthy metabolic function and helps maintain a healthy immune system when needed most.* Cinnamon is frequently used in mouth rinses and chewing gums.

Cinnamon has a long history of culinary uses, adding spice to desserts, entrées, and hot drinks. Due to its high content of cinnamaldehyde, Cinnamon should be diluted with a carrier oil when applied to the skin and only one to two drops are needed for internal benefits.*

Add your review
0 stars based on 0 reviews